Hours after punching a clock, going through a rat race to fulfill life’s responsibilities. Sitting in a cold office space drinking hot coffee to stay alive as the time hands move number to number. We endlessly search through our smart phones for the latest happening in order to keep ourselves entertain. Maybe I am a business owner that is in a small town with a mom and pop store. Giving great services to people that are in my area, In hopes that they come back again and again. All in this grand scheme of living a full-filling happy life.

As I am making my ends meet while greeting good faces. All have different creeds and backgrounds. I question my point of reality and wonder. It has to be more to life than what I am doing right now. We open our travel pamphlets. Looking at the world vast and wide. Wishing to hit the vast sea or the worlds open sky in order to experience something new and different.

Traveling is an end goal in which a human being has to accomplish. Why ?   Because of the importance it brings to a person. Why see what is going on in the small town in a different place. There are ancient relics that are left un-explored at our journeys, waiting for us to be seen. Different parts of America are experiencing different clement changes during winter and summer seasons.

In a humans lifetime, traveling is important to a persons psyche. It opens up the realm of possibility that are experience may be missing.

Right now, there are at-least fifteen-hundred refugees marching to U.S soil. Migrating from their homeland Honduras because of the crime rate. Economic hard-ship has taken a toll on it’s people their. Gang activity has risen off the charts, surpassing that of Americas most violent cities. As the people march trying to find a better life. America wants to keep them in detainment. The National Guard has control on the situation at hand, guarding the U.S Border. Donald Trump has stated some criminals are apart of the caravan to America.

People has had accounts of being in Honduras. A Local Student gave her perspective on what is taking place in her home country. She said it is a very dangerous place. So dangerous that when they tried to take her brothers car, her brother received a wound, getting shot in the back. A couple more statements I read is that the people work from sunrise to sundown. Only to bring home five dollars. With that five dollars they have to be able to support their families. Situations like these create issues of human-trafficking and the selling of their kids. Local politicians have no worries, their aim is to get rich. America has tribute at-least millions of dollars to their economic structure. Only for the hands of greedy people to take it for their own benefit and gain.

Economic elites have a closed networking group among the politicians in Honduras. President Juan Orlando Hernandez, is helping strengthening the corruption in Honduras. Illegal trade is taking place right now, helping fly drugs in and out the country. This would explain the gang violence that is happening in the country. As the countries black market is a way to strengthen the peoples survival in a country that is war torn. Nobody is helping the people their, instead people are being taken advantage of. It makes me wonder who is the corporations and criminal ties that is pushing this agenda. It all comes down to the almighty dollar.

From my point of view, this has always been a context in a society we’re man wants to rule over a body of people. Only to end up for exploitation of their country to happen. As these people march the borders. They have trauma, feeling as if the world they we’re born into is cursed. No-love for their people, only to create immigrants that are like Tony Montana out the movie Scarface. Some people are flying to U.S soils from this country to birth their children. But, only the rich are taking advantage of this situation. While the poor are dealing with government corruption and the rise of gang activity. The people in Honduras should take a stand together instead of kill off one another. As this situation mirrors economic hard-ship in America with minority groups. How long are we going to let corrupt political power and businesses take advantage of us as a people ? 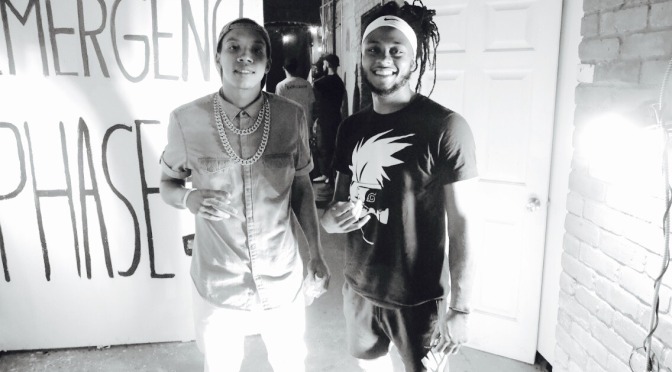 Detroit emcee Noveliss held a ceremony for his album Cerebral Apex. Gathering everybody that has a deep appreciation for him as an artist. He had a very chill demeanor as he greeted those walking into his release party. Noveliss shared his thoughts on entertainment and how he has a great appreciation for Avatar The Last Air Bender as a cartoon. He thought the movie was trash though. He also curated the movie Split directed by M. Night Shyamalan. He moved around the room, having short conversations with people. He had a look that was wise and discerning as he dawned a Kakashi-Sensei shirt. Noveliss is an ideas man, he always exchanges a couple with those around him. The emcee was thinking about innovative ways he can rap his flows in the booth.

We caught a quick conversation with Nolan The Ninja and he said that Noveliss is his brother and he came to support: regardless if he was on the album or not. Nolan said that he been knowing Noveliss since Clear Soul Force. We also asked Nolan The Ninja some questions and he shared some secrets to finding success as an independent artist. Having a partnership can also help boost your success in the music game. I was not surprised seeing Nolan The Ninja at a Noveliss party. Nolan The Ninja  came out with a strong underground break-out called He(art). The album caught so much attention it got picked up for review by Dead End Hip-Hop. Receiving mostly positive reviews from seasoned hip-hop listeners.

We even caught conversation with rising hip-hop artist from the east side of Detroit, Crimson Alchemist.  Crimson Alchemist has been keeping up to date with his catalog of artistry for a minute. Going way back to when he was spitting laser sharp lyricism on his song, “Get No Better” with the Clear Soul Force posse. Laying down the foundation of back-pack rap catching attention over-seas. Showing that his energy has always been bigger than a confined space. His flow is infinite past the stars.

As Noveliss premiered his album, I was amazed by the intricate flow pattern he delivers. His rhyme schemes are always well put together. He is the definition of a person that will be your rappers favorite rapper. Noveliss is a person that has a die hard-fan base. His listeners will appreciate this album because it shows Noveliss as a person. How much he has matured with his audience. Cerebral Apex discusses him now as a family man, still balancing out his fascination for Anime and hip-hop. He also talked about his depression slightly, wanting to drift away from the outside world into his own. Still through-out his journey in Cerebral Apex. He came out to deliver a swift, clear cut album infused with a manga he created for his fans. 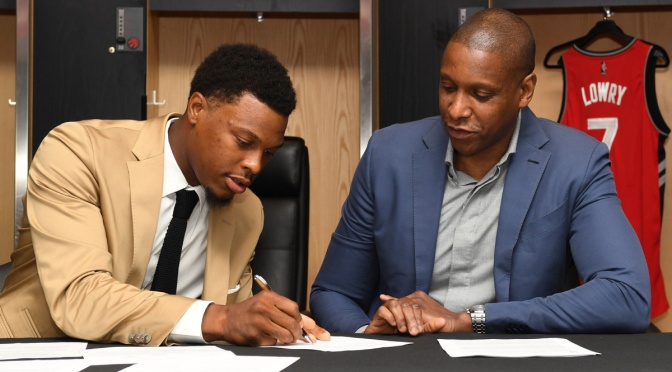 People put on their pants everyday like everyone else when they wake up. The difference in power structure and control is knowing what your day is about to be set doing. Is it going to be different from how your bosses day is set up. Schedule and routine play a crucial factor in how we do our day. Choosing what position you want to be in life will help mold your day for years to come. I believe everyone should start out with a plan before the sun rises. Planning accordingly will help clear-up much clutter that is in your mind. You have goals you want to set then do so. Imagine living in a life we’re your potential has been dwindled away because you did not utilize your time to the fullest advantage.

Choices play a factor in how we conduct our day. We have to make choices to influence a positive impact on our day. Sometimes choices can come down to people, places and things we put our time into. Everyday I wake up, I always question is what I’m doing now going to fulfill ultimately what I set out to do five years down the line. I do not want to be stuck like I am chained to a cinder block at the toils of unhappiness. Even with our significant others we have to make the wisest of choices. Does the other you further the way you dream. Making you go into another aspect in your thinking to accomplish all what you set to do ?

As Will Smith stated, “There is a redemptive power that making a choice has, rather than feeling like your an effect to all things happening.”. This is true coming from a Grammy nominated actor. Instead of feeling like an cause to all things, we need to be the cause for things you specifically want to come. Do not attract the storm into your circle by letting useless energies rip away at you. One of the laws that exist in the book, 7 Habits Of Highly Effective People, that will always hold true is: be proactive. Being proactive on the right choice will reward you on the stepping stones you lay on the foundations you walk. Bill Gates did not become Bill Gates overnight. He simply had an idea, with this idea, he took it and sold the dream to investors that we’re willing to invest in his company.

Have you ever had something in life you wanted to do but never set out to do. Make the choice on it and push your agenda. Make the power of choice and become a boss. Even if you seem a little bit demanding. You are demanding for the happiness in your life to come into fruition.